*Once again, viewer discretion: Not for the faint-hearted* 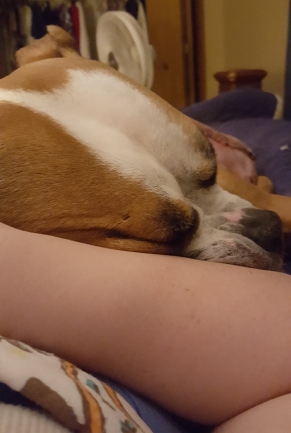 Nothing is ever easy with this dog, but I knew that some time ago. I just kept hoping that it would change. I’m beginning to lose hope and accept reality as best as I can though.

Back to my nightmare story…

Surgery went well for Storm. She came hopping from the back of the vet clinic and slightly wagged her tail when she saw my mom and I waiting for her. It was very real at that point as I saw the stitched up part where they amputated her back leg. My eyes became a little misty.  They said she was on some pain meds but that should last 24 hours and to call if she needed more. They gave me the option of giving them to me at that moment but I declined, I just wanted to hurry and get her safe at home.

That first night was rough. I tried sleeping on the floor next to her as my bedroom was up a flight of stairs and I knew she wouldn’t be able to make it. But like any mom, I wanted to be near her that first night. Around 3 AM I finally got up and went to my bed. I wasn’t getting any sleep on that floor (only have a love seat so not many options).  I woke up later that morning to find her in my bedroom. Actually, I’m pretty sure she woke me up… But yeah, I guess she didn’t want to be away from Mommy so she somehow made it up the flight of stairs. It warmed my heart that she wanted to be with me that badly. Yet, what the fuck was she thinking going up those stairs?!? She could have made things worse!

She learned what she could and couldn’t do pretty quickly. By the second or third day, she was getting along pretty good! Stairs are still a little difficult but I imagine she will get the hang of them soon.

Well, things were okay for a while but she started to bleed from one of the spots between staples. After a short time I decided to tell the vet and brought her over there. Sure enough, as soon as we got there it stopped bleeding and I felt (perhaps looked too) like a crazy person. I felt like when I had my lemon POS car and would bring it in because it kept stalling. They would run diagnostics on it and say it’s fine then stall on my way home. 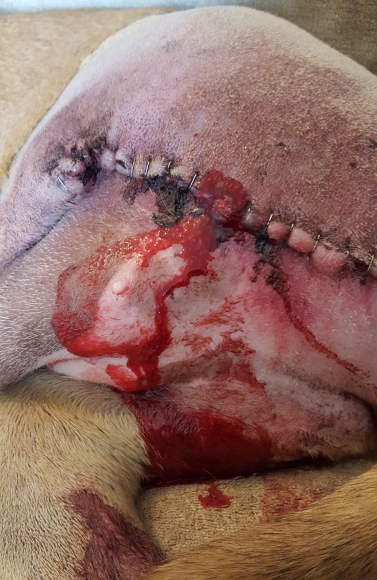 A few hours later it started to bleed heavily again and the clinic said to bring her in. She continued to bleed and my vet decided to wrap her up to help stop the bleeding and to help contain the blood so it wouldn’t get everywhere in my house. 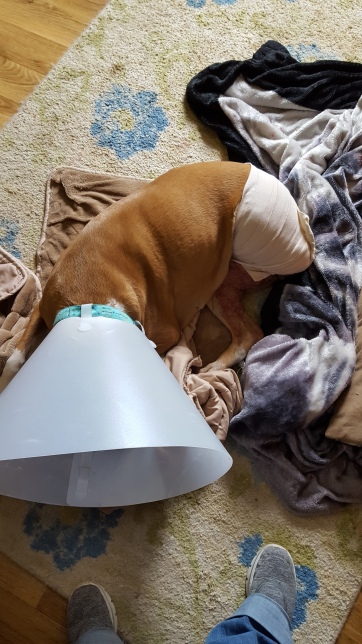 Four or five hours later, I noticed blood on the blanket under Storm and checked her bandages. She had bled through them. It really worried me how much blood she was losing, I didn’t feel it was normal. 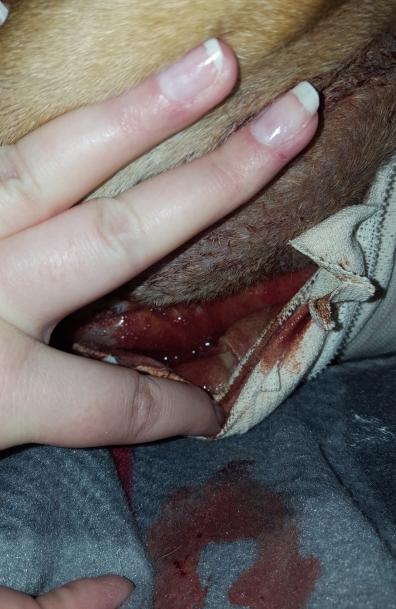 I asked my friend what she thought since she works at a vet clinic and she said I should bring Storm in the next morning. I knew I couldn’t leave her to sit in the bloody bandages. I had some gauze and wrap left over from earlier so I was going to see if I could take care of her. I cut the last piece and had her stand so I could attempt to wrap her myself. Blood, I’m guessing that had been pooling due to her bandage, came out in a stream on my couch. Imagine if you took a ketchup bottle and squeezed it upside down. That is exactly what it looked like. I freaked out!! I didn’t know what to do and I didn’t have enough hands so I called my sis and told her that I needed her to come over. Thankfully, she was at my mom’s down the street and shortly she arrived.

After running in circles like a chicken with its head cut off, my sister suggested that we go to the only ER vet in town (a different vet company from where she had her leg amputation). They were sooooo nice! And they did a wonderful job with her!

She had gotten another infection. 😦 There was a certain spot that I didn’t like seeing. 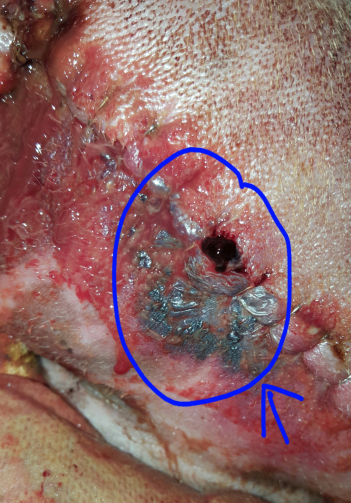 They were concerned about it as well and that it might be necrosis (what happened to her foot), so she was put on antibiotics, antiflammatory, and pain pills.

I ended up talking to the surgery specialist and we put her on different antibiotics after he received information regarding a culture we decided to do. She began to thrive and her wound began looking better! We had her staples removed exactly two weeks after surgery and just the other day she took her last pill.

Along with the mental stress this whole ordeal had on me, I was physically cleaning and doing laundry every single day. She had a very high chance of getting worse so I couldn’t have her in a dirty environment. I don’t know how I got through the last few weeks. My Mom and sister are such a blessing for what they had to put up with when helping me.

Since I have been able to finally relax a little, my Lupus and Fibro has been kicked into overdrive. I have been in a lot of pain for at least a week now. Hence, why it has taken me so long to let you all know the rest of this story.

The biggest thing I learned about this event is go get a 2nd opinion!! Especially if all the people around you are telling you to! Everyone told me to, but I had faith in this one veterinarian. There were things he could have done better. I feel that he was very negligent. Even so, I am not going to seek legal action due to my own reasons. I just will make sure never to go there again…

17 thoughts on “A Few Lessons Learned” 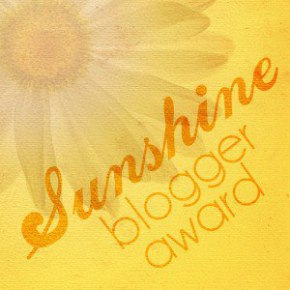 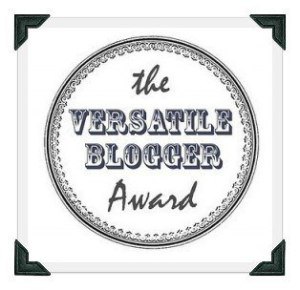 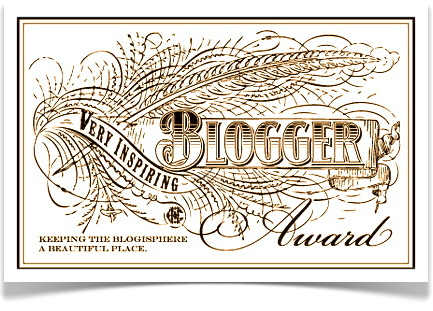